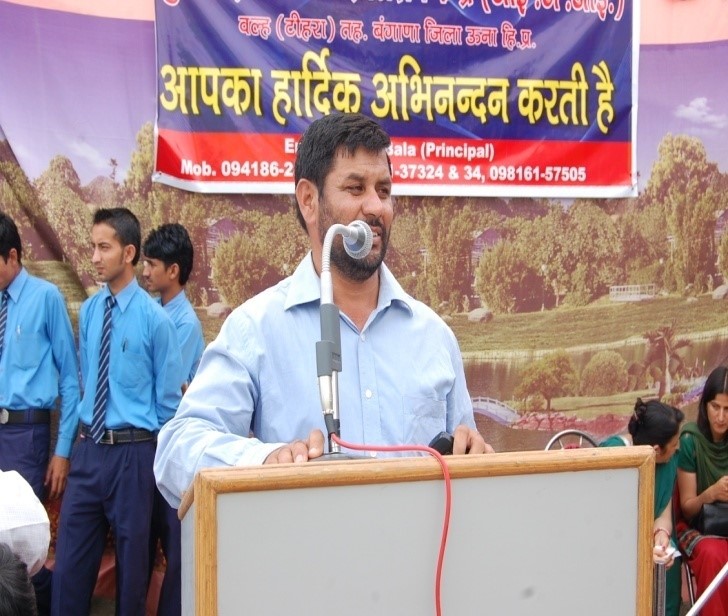 These are the few lines picked up from the letter of Abraham Lincon to his son's teacher. It was not only the message to the teacher or his student but also to the parents regarding moral ethics and values to be generated among their kids.

Teachers are supposed to be role models. A student spends his 25000 hours upto 12 standard in the school campus. The life of a student is more influenced by school teachers. Therefore the society needs such teachers, who have ability to teach, love teaching and build moral qualities. In turn society must always respect these teachers and make them to feel that their devotion to students is always appreciated.

In ancient days Gurukul was the place where students attained knowledge by residing with his teacher. Life at Gurukul was not easy but rigorous. Students had to follow without argument but at the end of training, they emerged not only responsible individuals but gained enormous knowledge. Transmission was mostly oral and students imbibed their teacher's characteristics. Students were devoted to their preceptors. Parents had nothing to interfere with the system of Gurukul.
It was Gurukul system only where pupil Aruni remained lying as the ridge to stop the water current which could sweep away the soil . His body became stiff but he neither moved his body a little nor took a turn but obeyed his teacher. Ekalavya's devotion to his preceptor reflects the high degree values of Gurukul, who without any regret and hesitation cut the thumb of right hand and presented to his respected teacher.

The present system came in to existence with the advent of British education by gaining a degree rather than knowledge. Due to commercialisation there has been great decline in our great heritage of value based educational system. Schools became information centres. Wisdom is conspicuously missing from the education.

Parents and students have been contractual and teachers have been money paid employees. Obviously values have been put under the carpet of modern educational system. In fact teachers have to be dreamers, streamers, helpers, healers, mentors, role models, nurturers and inspirers. Teaching has been now the most important challenging and dynamic profession. Schools across the country are being called on to do more with less. Expectations are high but constraints are more. It has been now the task for teachers to inculcate value based education amongst school children. There is a great need of deliberate efforts to imbibe values like courage, teamwork, environmental values for global society. It is a great task and teachers have to be the tough task masters. 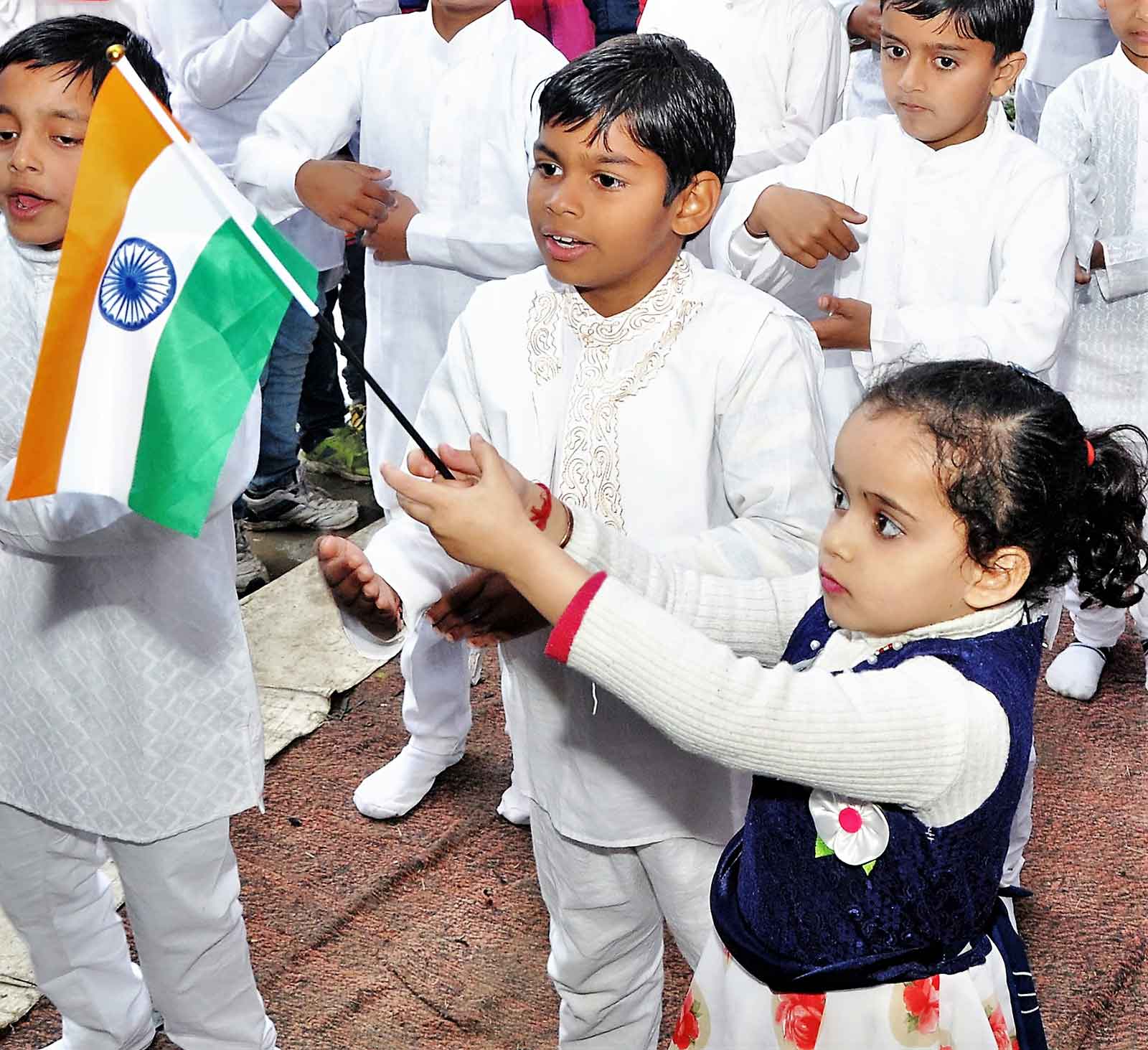 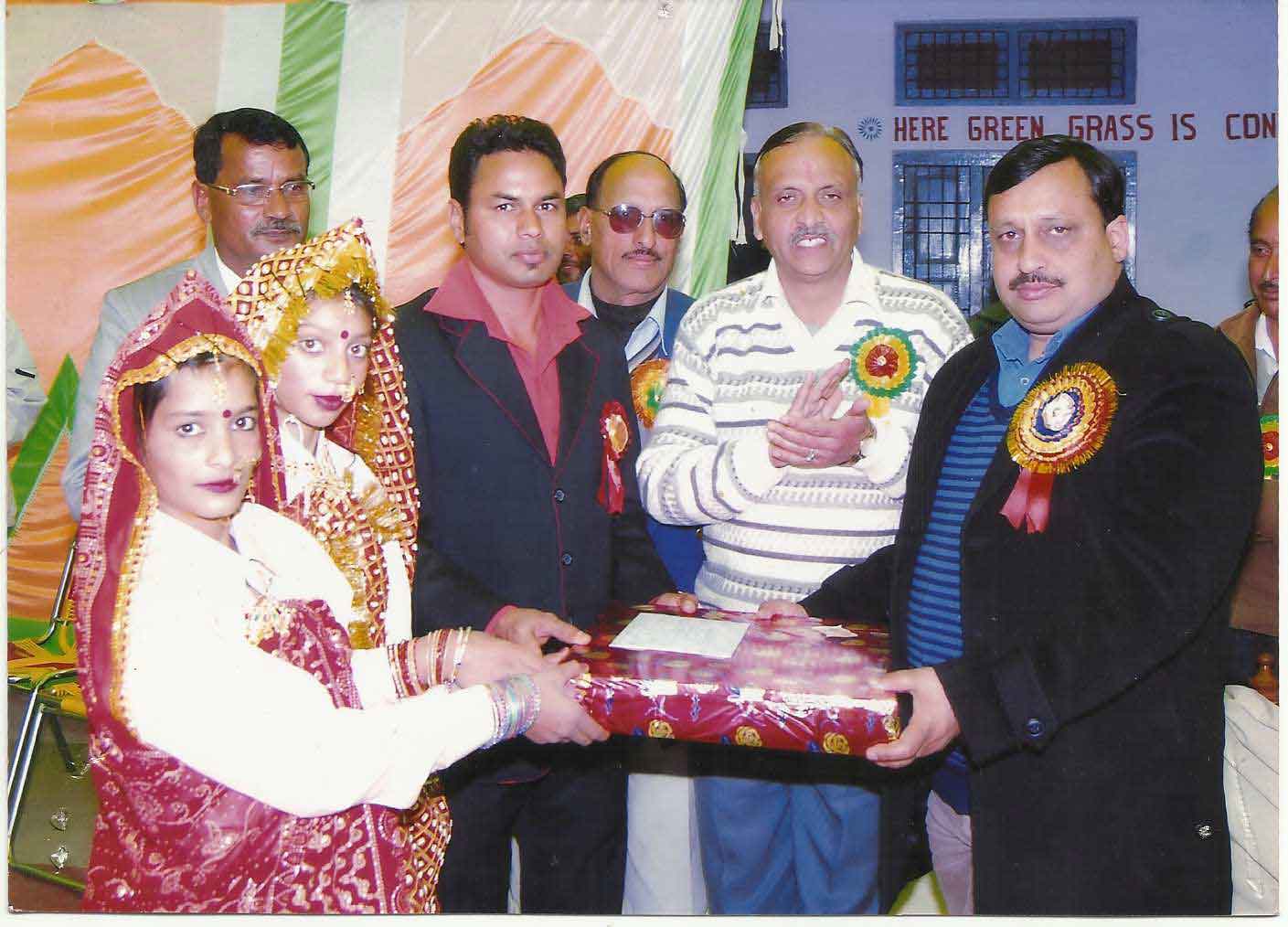 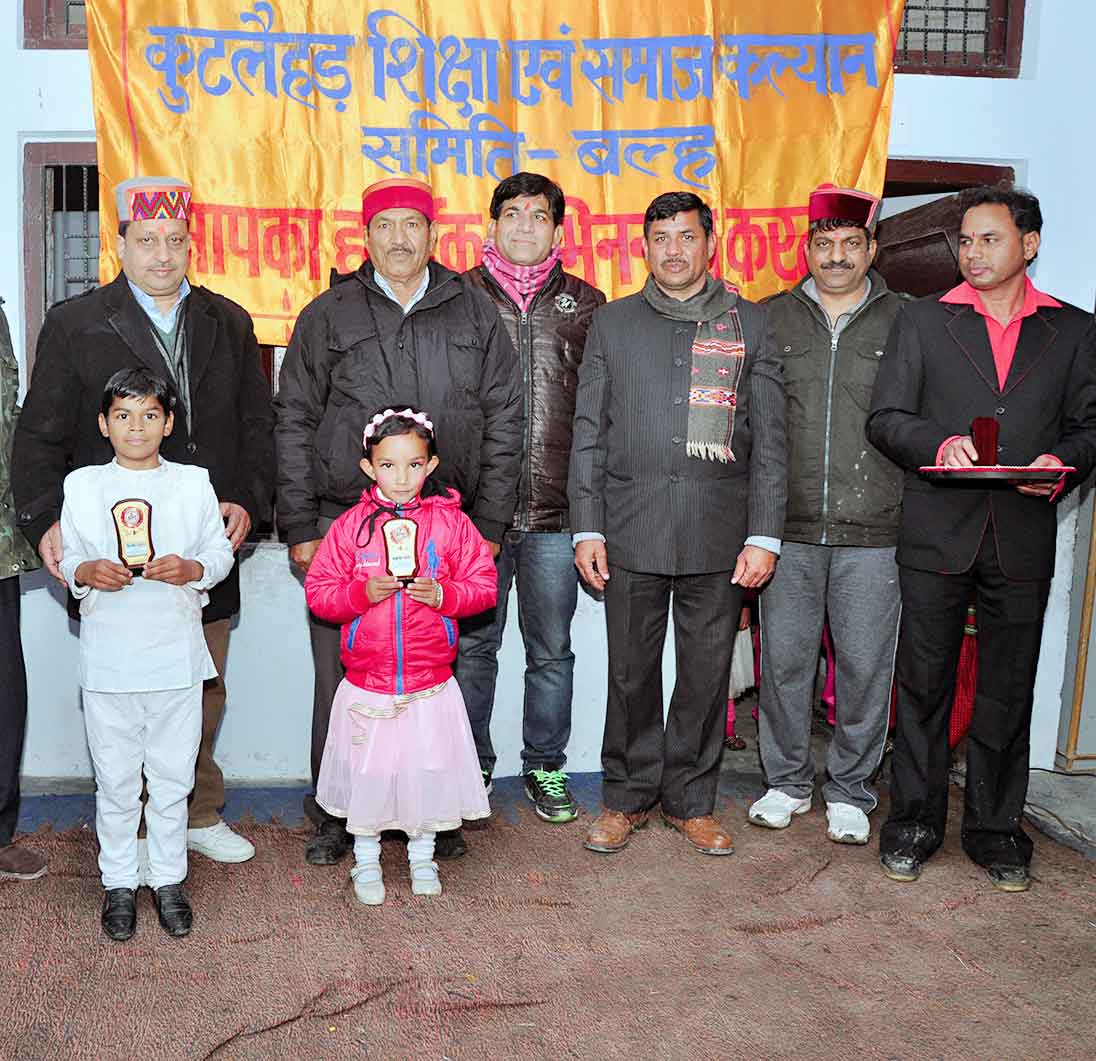